Once upon a time there was a dog named Chester. 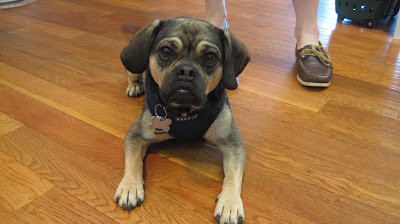 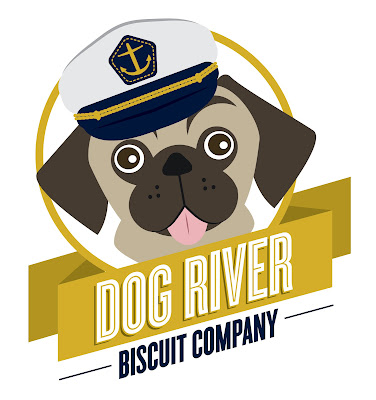 When it came time to set up an Etsy store, Chester’s owner decided that there should be a picture of Chester  with the treats he inspired.

So she took a picture. 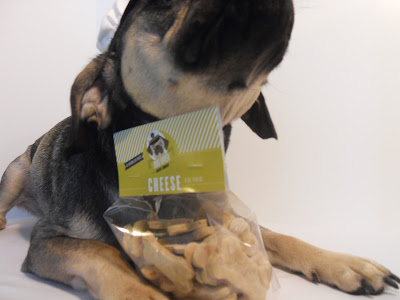 But Chester isn’t a professional model so he didn’t know how to pose. So Chester’s owner tried again, explaining that he should look at the camera.

So he did. But he didn’t really like his hat and requested a wardrobe adjustment. His owner denied his request. 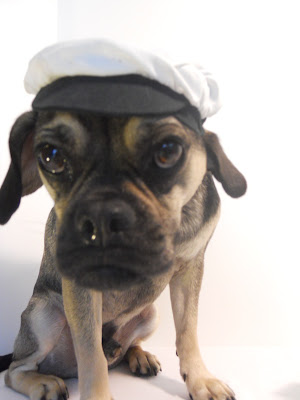 Chester thought modelling was a lot of work. 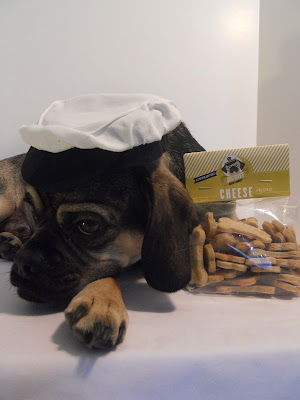 So they rested and tried again, this time without the hat. But Chester was still annoyed so he made his ears all sad and droopy. 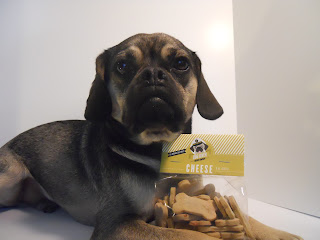 Then, after some more cajoling and a treat of his own… 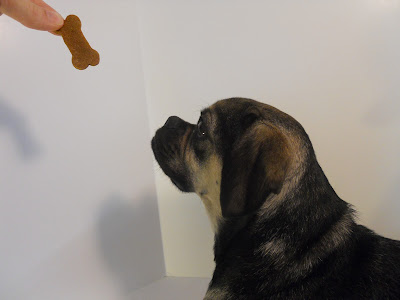 They got it just right! 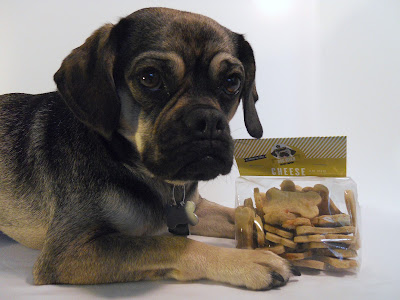 0 thoughts on “Chester and the cheese treats”