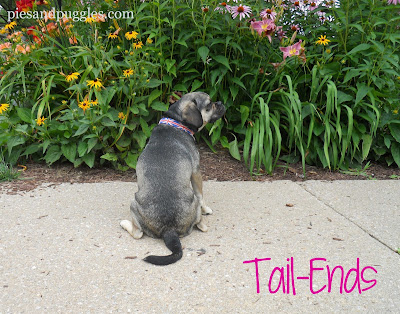 It’s time for another edition of Tail-Ends, where I give those who might have missed them the first time a second chance at the best of the best of the previous month’s posts and projects. Four top projects for four Chester paws! 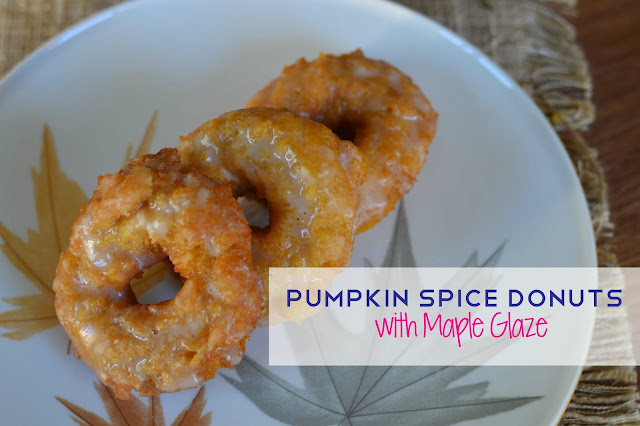 Fall is my favorite baking season! I’ve done a lot of baking with caramel, maple, pumpkin and bourbon since September started and I’ve got an apple recipe coming up next week! 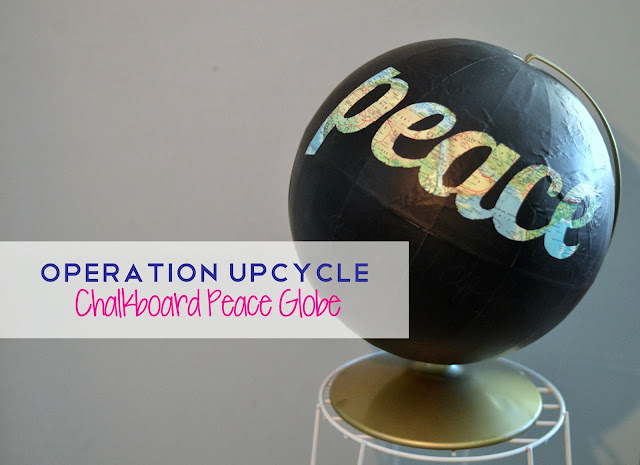 September marked the start of an occasional series here at Pies & Puggles: Operation Upcycle. I have a few things in my Etsy store that have been sitting around for a while so I thought I would try sprucing them up a bit and try out some new products and techniques in the process. This project used spray chalkboard paint and it worked great!

I put together this animated gif (my first attempt at this trend) for the post I did on the new gallery wall I put together when I switched our living room and dining room. Thanks to the government shutdown and uncertainly over the regularity of paychecks for the coming few weeks, I haven’t wanted to pay to have the chandelier moved, but we’ll hopefully get that accomplished in late October. 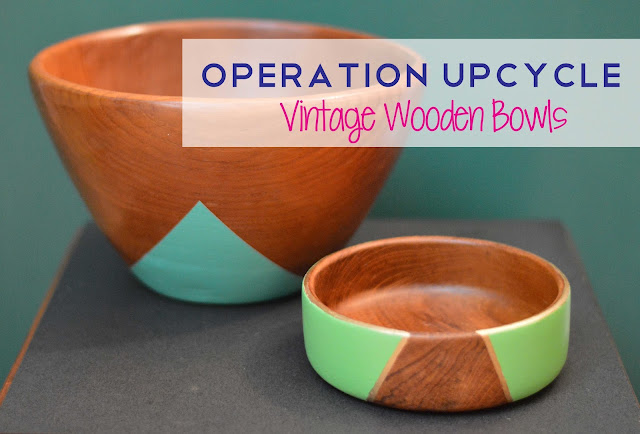 Another Operation Upcycle project, I spiffed up these old teak bowls with some new paint. I tried out a Krylon paint pen for the first time and was impressed by it. I’ll be using that again in the future I’m sure.

So that’s September wrapped up at Pies & Puggles. What did you do last month?