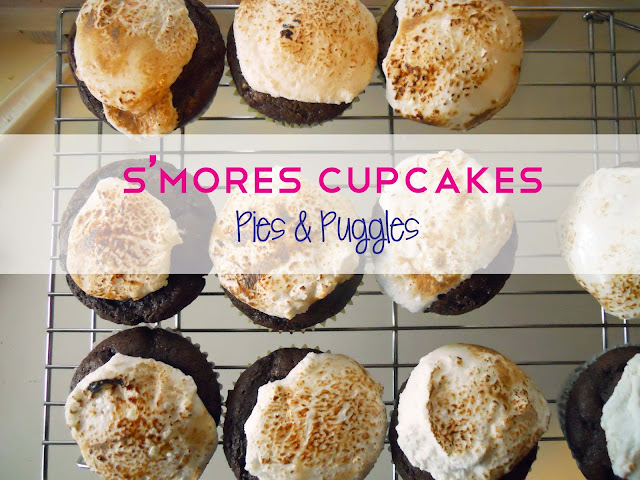 Last weekend I made marshmallows. It started as these things usually start – with Pinterest. I found this pin for bourbon-flavored marshmallows, and upon discovering that I had all the ingredients to make said marshmallows, five hours later we were eating marshmallows. 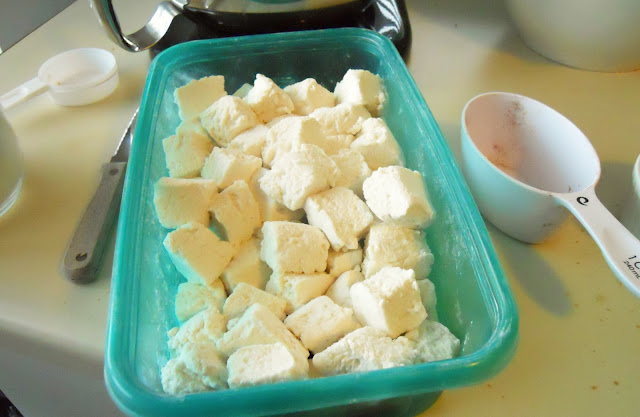 There’s only one problem: we don’t really like marshmallows. I mean, we do, for hot chocolate and stuff, but we don’t just eat them like candy. And because the recipe made about 50 marshmallows, I really didn’t have any idea what to do with the rest of them once we’d had the four or five each that we were going to get through. (Plus, the bourbon didn’t really flavor the marshmallows very much.)

Then today, I realized I needed to make snack for Doug’s class at church tonight. So I thought, well, what can I make that would use some of the marshmallows? At first I thought a big Thermos of hot chocolate might be good, but we don’t have a Thermos, and I was going to have to go out and get more milk…that just seemed like a lot of work. 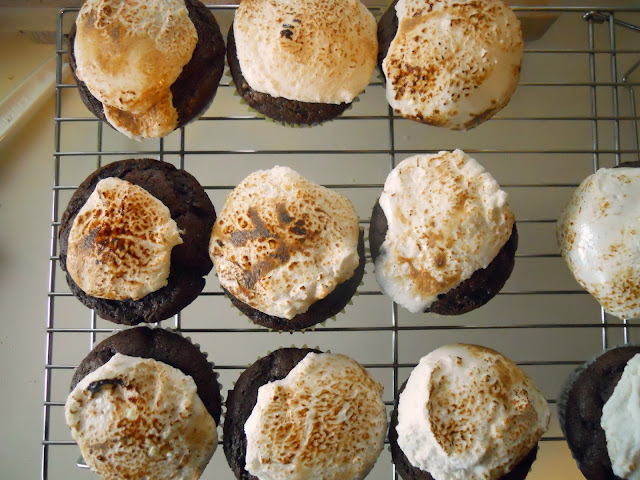 So instead, I whipped out my trusty America’s Test Kitchen Cookbook (so I didn’t have to interrupt the HGTV Home Rules marathon I currently had running on my computer) and made some S’mores Cupcakes. I combined a graham cracker crust recipe and a chocolate cupcake recipe, and simply melted the marshmallows on top instead of frosting. 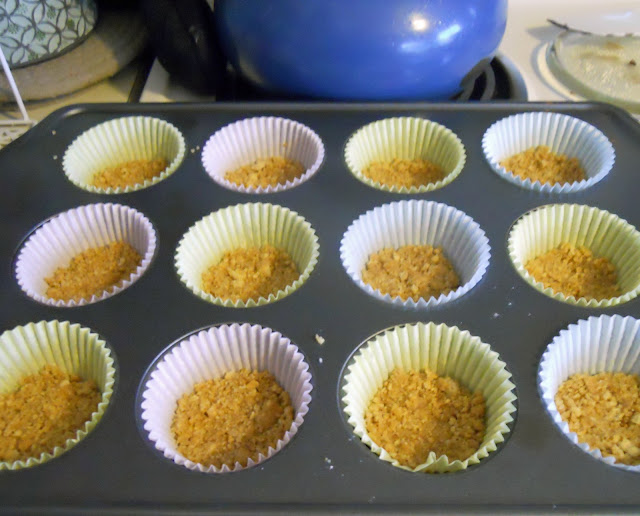 Most of the time, I have to make a couple stabs at new recipes that I invent or thoroughly reinvent myself, but this one turned out great the first time! 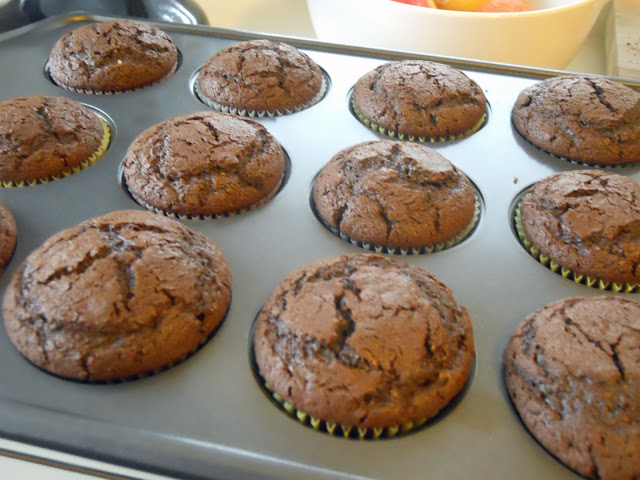 Keep in mind that you certainly don’t have to make your own marshmallows – I’m sure store-bought ones would work just fine. Also, if you don’t have a kitchen torch, you can brown the marshmallows under the broiler – that’s what I did with the first batch. They got meltier than I was hoping for, though, so if you decide to go that route, you might want to have some forks available for their consumption. In fact, forks would probably be an excellent strategy for these cupcakes no matter what… 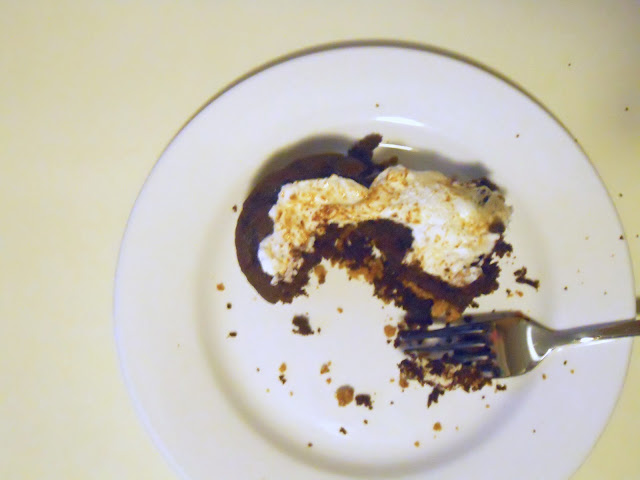 Topping:
24 marshmallows (either homemade or store-bought)

2. Adjust rack to the lower-middle position and heat the oven to 325 degrees. Toss the graham cracker crumbs, butter, and sugar together thoroughly with a fork.

3. Spoon a tablespoon of crumb mixture into each well and press into the bottom of the liner with a drinking glass (or your fingers if you promise to wash your hands before and after).

4. Bake until crust is fragrant and beginning to brown, about 7 minutes.

5. Microwave the butter, chocolate, and cocoa together, whisking every 30 seconds, until melted and smooth, about 1 to 3 minutes (mine took a minute and a half). Set aside to cool until just warm to the touch.

6. Meanwhile, adjust the oven rack back to the middle position and heat the oven to 350 degrees. Whisk the flour, baking powder, baking soda, and salt together in a large bowl and set aside.

7. Whisk the eggs and vanilla together in a large bowl (I used my stand mixer). Slowly whisk in sugar until combined. Whisk in the cooled melted chocolate mixture. It’s important that it be cooled because you don’t want to scramble the eggs with too-hot chocolate.

9. Fill the cupcake liners (on top of the crust) about two-thirds full. Bake until a wooden skewer inserted into the center of a cupcake comes out with a few crumbs attached, 18 to 22 minutes, rotating pans halfway through baking.