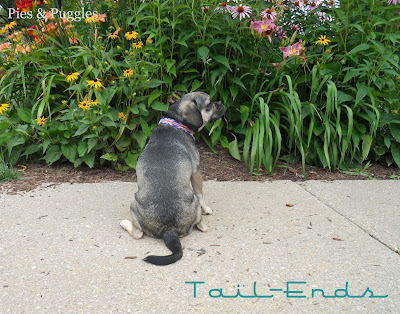 I’m starting new feature this month, Tail-Ends, which is a monthly round-up of the previous month’s posts and projects. And because I don’t feel the need to recap everything I’ve done every month, I’m just going to do my very top four. Why not top five? Well, because Chester only has four paws. 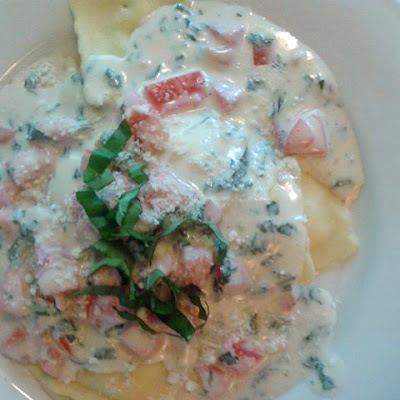 I liked this recipe because it made Doug eat tomatoes for the first time ever. Doug liked it because it tastes amazing. Chester liked it because all that cream sauce meant that I felt compelled to serve steamed vegetables with it, which are his favorite things. 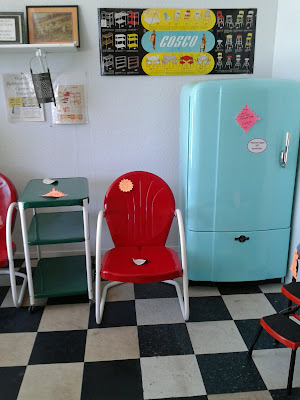 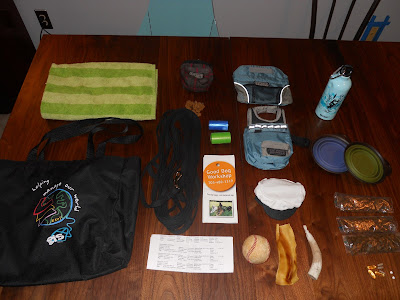 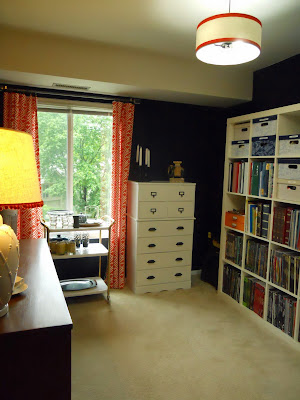 I liked the office makeover because my vision turned out to be great. Doug liked it because the project came in under budget. Chester liked it because now there’s a whole new room to patrol.

So what did you do in June?

Have a Delightfully Modern 4th! Use code JULY4MOD for 20% off purchases of $10 or more in my Etsy shop. Expires July 7th.