Though Chester makes the occasional appearance here at Pies & Puggles and sometimes even writes for us when we go on vacation, we don’t share many of his daily adventures, which mostly involve lying around on the sofa, going for walks and begging for treats.

But this weekend was a very special anniversary: it’s been two years since we picked him up at the Augusta Regional SPCA in Staunton, Virginia, making it his second Gotcha Day! It would never have occurred to us to celebrate such a day, but the Washington Humane Society shared this sweet little story recently and we thought Chester should have a chance to get in on the Gotcha Day action.

So to celebrate, we decided to visit his two favorite places: Wylie Wagg and Barrel Oak Winery. 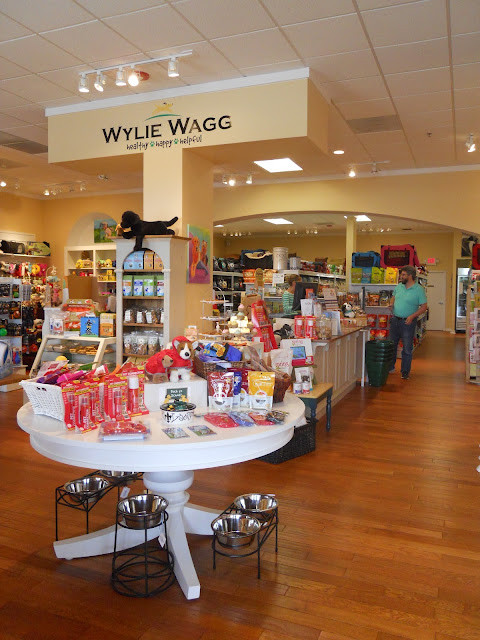 Wylie Wagg on a normal day is a pretty special treat for Chester since the staff there always gives him a warm welcome (yes, they know his name), a pat on the head and a treat or two. But this month they are having the doggie equivalent of a hot dog eating contest where they put food into puzzle toy and time each dog to see how fast they can finish all the food. 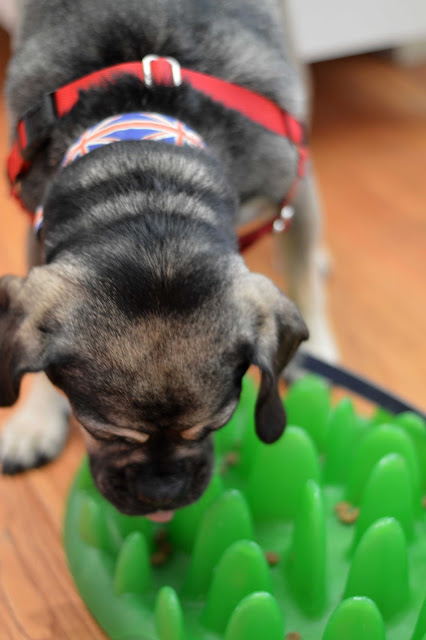 Well, this was right up Chester’s alley. He’s super smart and would probably eat his weight twice a day if we’d let him. 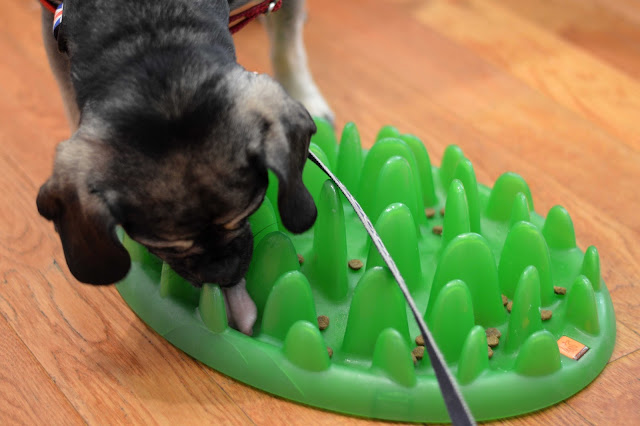 Long story short, Chester blew the previous record out of the water. He finished all the food in 4 minutes and 41 seconds. The previous leader had taken 5 minutes and 57 seconds. Apparently the contest is going on all month so if you’re a local and you have a dog, head to your nearest Wylie Wagg and give your dog a shot at the big prize, which is a doggie goodie bag! 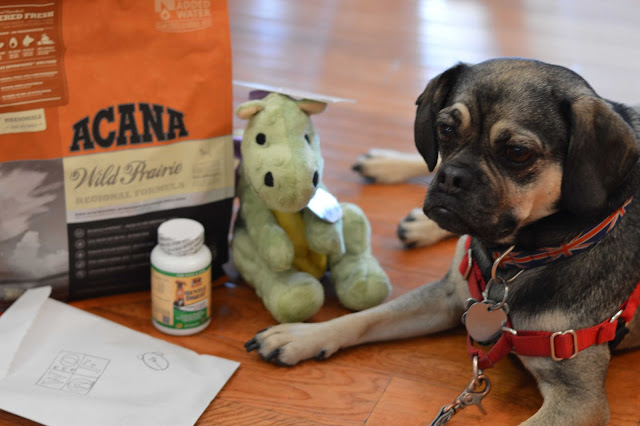 We also picked up a toy and an extra special treat, but after the eating contest, we figured we’d save the treat for another day! 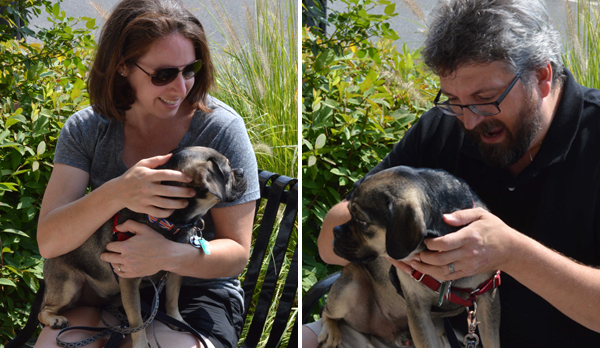 Next, we headed up Route 66 to Delaplane where Barrel Oak Winery was having a special event for Lost Dog Rescue. Barrel Oak is always dog friendly (dogs are allowed all over the property, even inside), but yesterday was especially so! 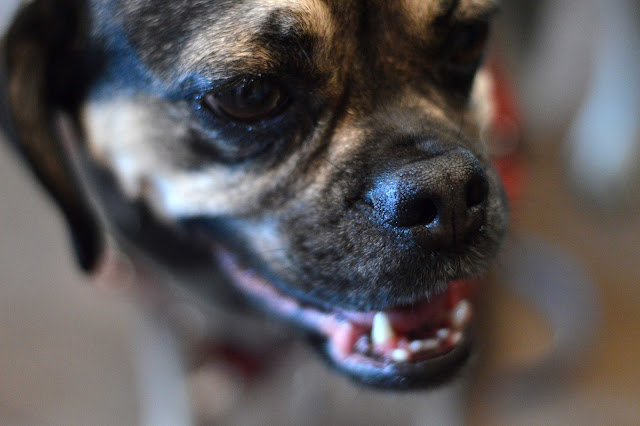 There were even more dogs in attendance than usual! 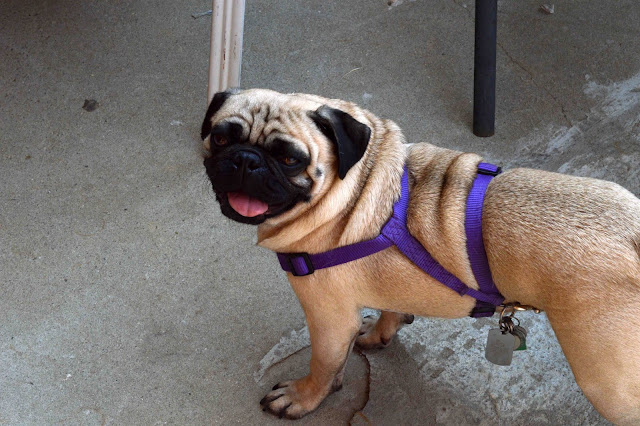 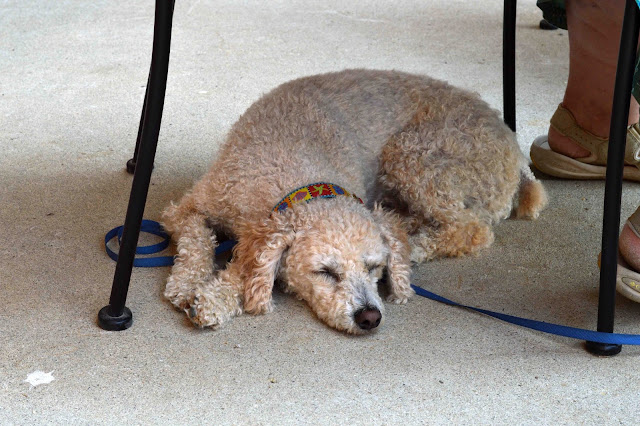 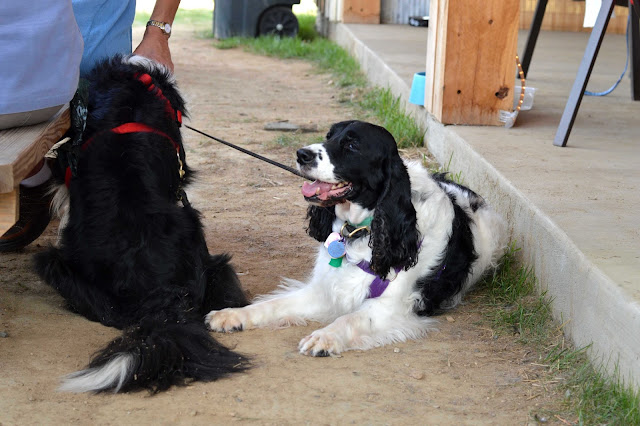 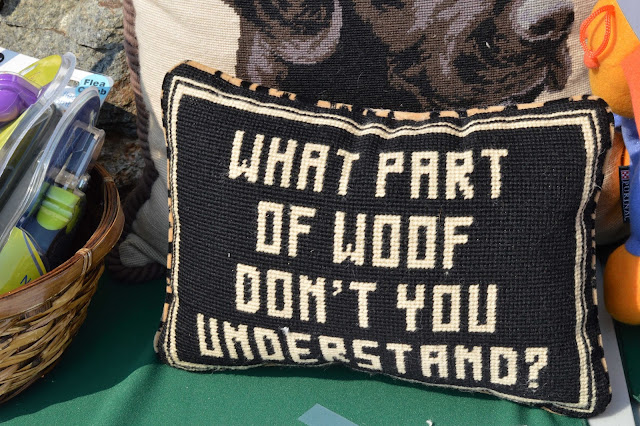 It was a gorgeous day to be out at the winery. But then, what day isn’t? 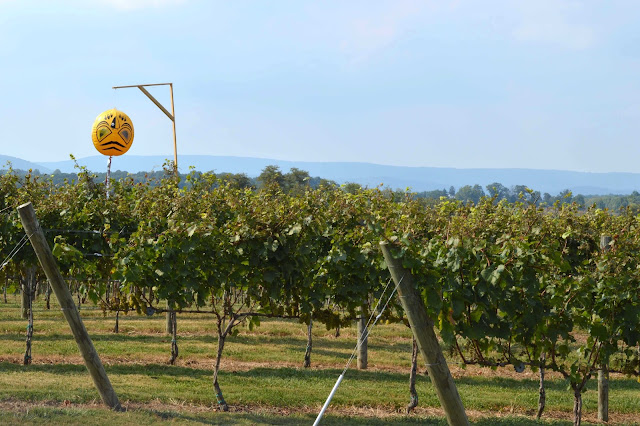 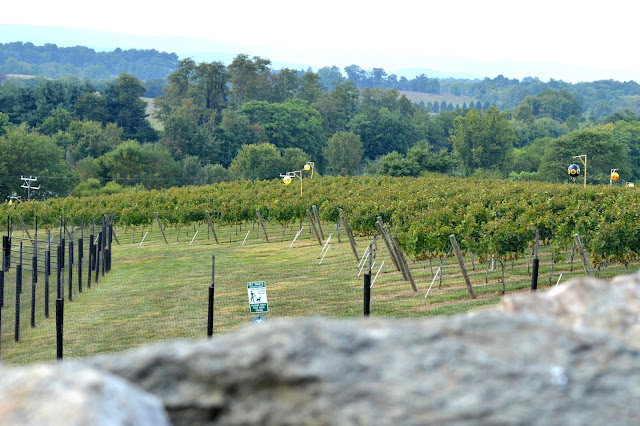 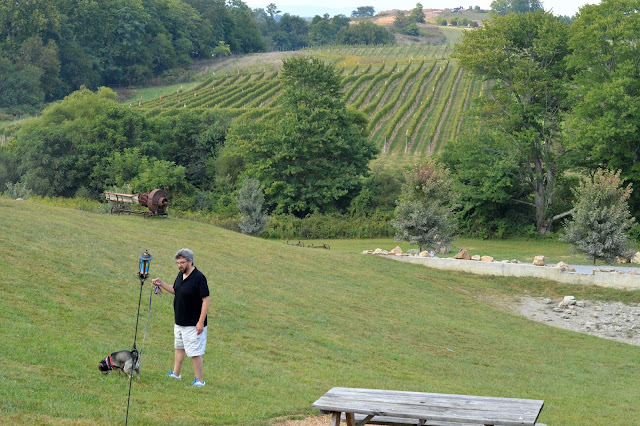 Happpy Gotcha Day, Chester! Our lives wouldn’t be the same without you.

0 thoughts on “Happy Gotcha Day to Chester the Puggle!”